The National Society Colonial Dames XVII Century unites over 11,000 members in a communion based on their interest in American history, their love and respect for this nation and a mutual desire to work together in harmonious fellowship to achieve the goals of the Society. It is one of the few societies of today which has heraldry at the core of its objectives and additionally holds one of the largest collections of Coats of Arms in the country. Moreover, compared to other lineage societies, the National Society Colonial Dames XVII Century requires that potential applicants must be able to prove their ancestry in the country prior to 1701. 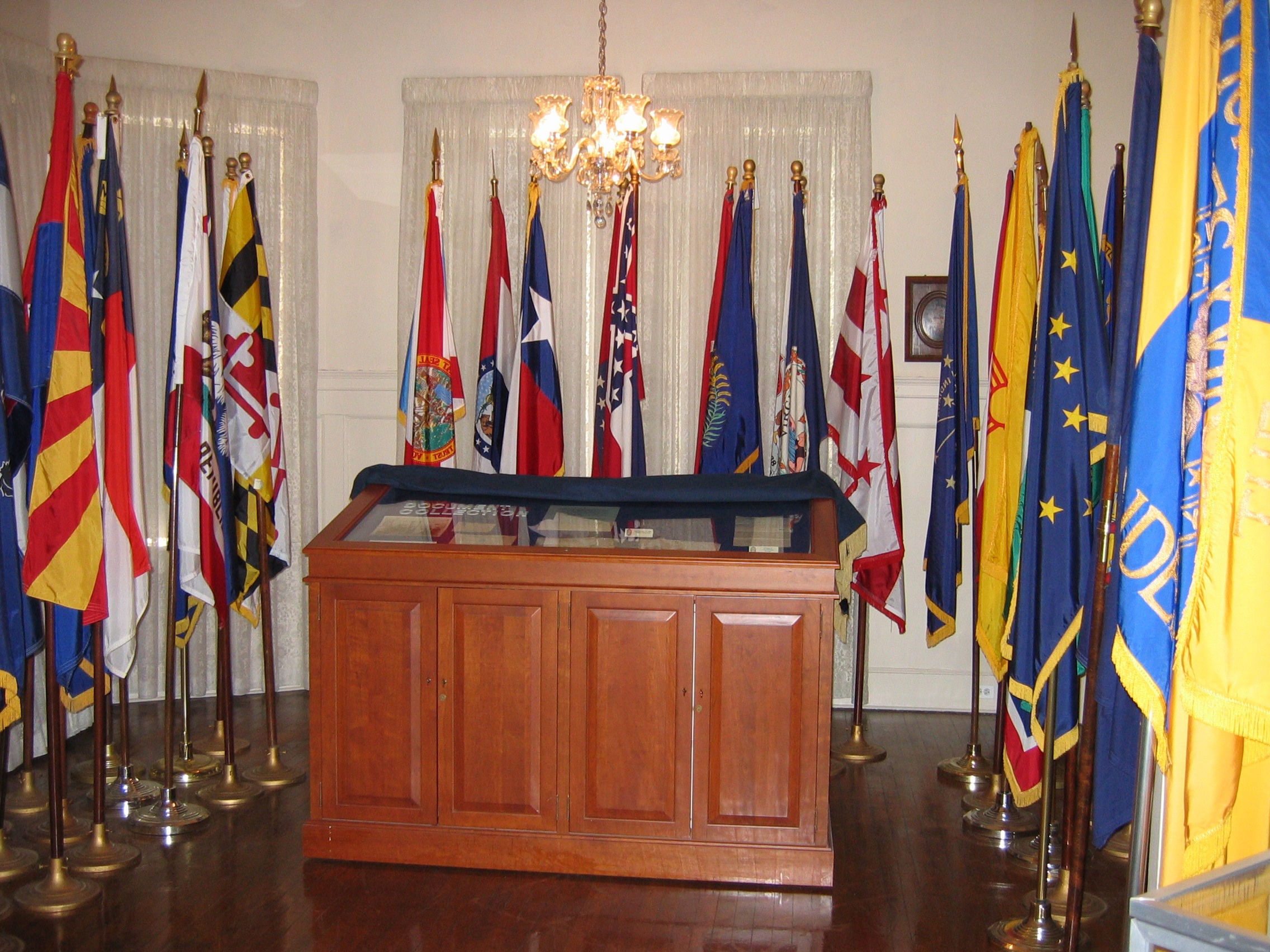 The National Society Colonial Dames XVII Century comprises 45 State Societies in the US and 1 international society based in Canada. Each of the state societies are further divided into chapters. The National Society is headed by the President General. The President General, elected for a term of 2 years by the members in attendance at the annual conference, is the only spokesperson and signer of contracts for the Society.

The President General is a member of and heads the National Executive Board, which is comprised of thirteen elected members who are elected every two years at the annual conference meeting in Washington, D.C.

The Board of Management is comprised of the National Executive Board, the Appointed National Officers (named by the President General and approved by the Executive Board), the Honorary Presidents General, the Honorary Vice Presidents General, State Presidents, and the National Committee Chairmen.
The hierarchy of the state societies as well as the chapters is the same as that of the national society; the exception is that the states and chapters do not have the curator position, nor do they have three vice presidents.
© National Society Colonial Dames XVII Century. All Rights Reserved.
1300 New Hampshire Avenue, NW · Washington, DC 20036-1502 · Phone: 202-293-1700 · Facebook
Site Map
Home About Us Headquarters Membership Contact Us Login