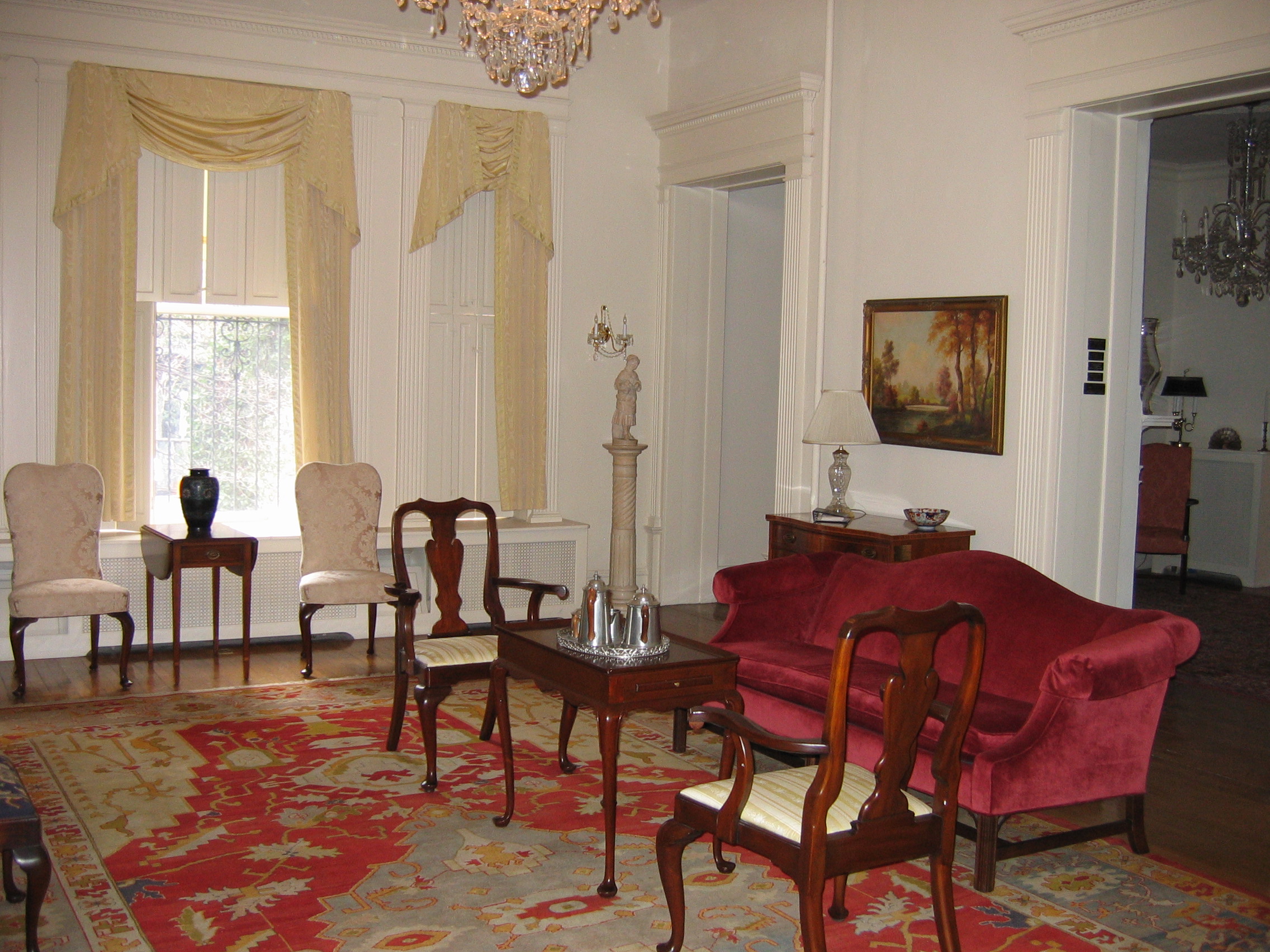 Section 1.  Any woman eighteen years of age or over of good moral character is eligible for membership, provided she has been invited by the Society, is eligible through birth parents or adopted parents if there is a blood relationship to the applicant, and is the lineal descendant of an ancestor who lived and served prior to 1701 in one of the Original Colonies in the geographical area of the present United States of America. Lineal descendant shall mean direct legal blood descendant.  No person may enter the Society under known false lineage records.

Section 2.  Documentary proof of an ancestor's service and residence prior to 1701 in one of the following is required.

Section 4.  The Society shall have the right to dismiss from its membership any person who is guilty of any of the foregoing and question in relation thereto shall be determined by this Society in accordance with the procedure in Article XV of these Bylaws.