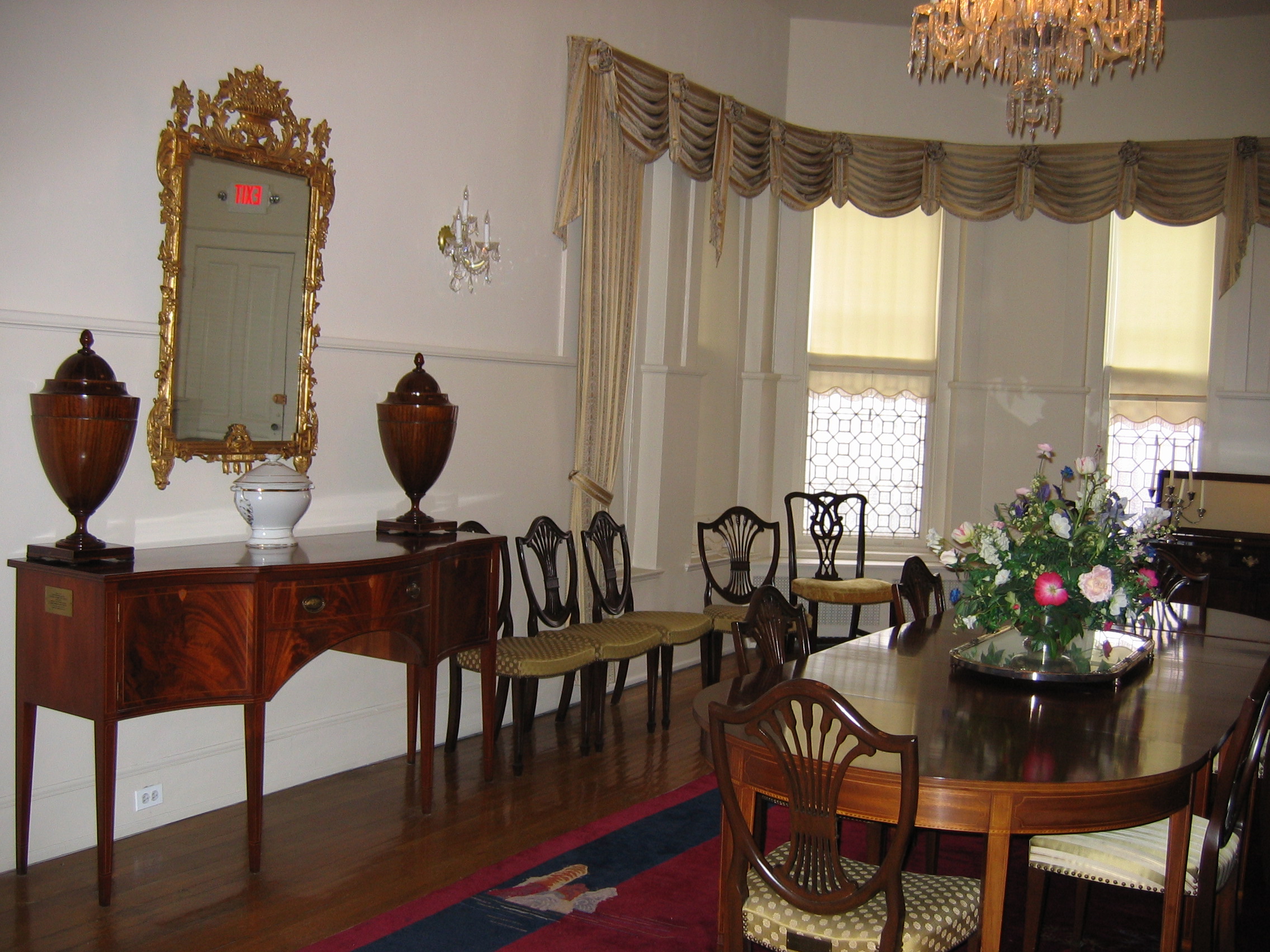 The current generation of Society leaders is working hard to fulfill the mandate of the founders to perpetuate the memory of the colonists and their lasting legacy of virtue, courage and patriotism that are the foundations of the character of this great nation.

The following remains the objectives:

1.   To aid in the preservation of records and historical sites of our country.

The society collects and records and nowadays digitizes the early records of our country’s development.

The members visit libraries and cemeteries across the country to research and copy the records therein.

3.   To support the youth of our country in education.

There are many different scholarships that the Society awards annually.

4.   To commemorate the noble and heroic deeds of our ancestors who were the founders of this great Republic.

5.   To zealously maintain the high principles of virtue, courage and patriotism which led to the independence of the Colonies and laid the foundation for the establishment of the United States of America

6.   To maintain a Library of Heraldry and preserve the lineage and Coats of Arms of our Armorial Ancestors.

The Society continuously adds to its extensive coats of arms collection, maintaining the original lineage provided by members during the application process.

7.   To develop a library specializing in the seventeenth century American colonial data.

The Society built and maintains a library specializing in the 17th century American colonial data at their headquarters building in D.C., which is open to the public.