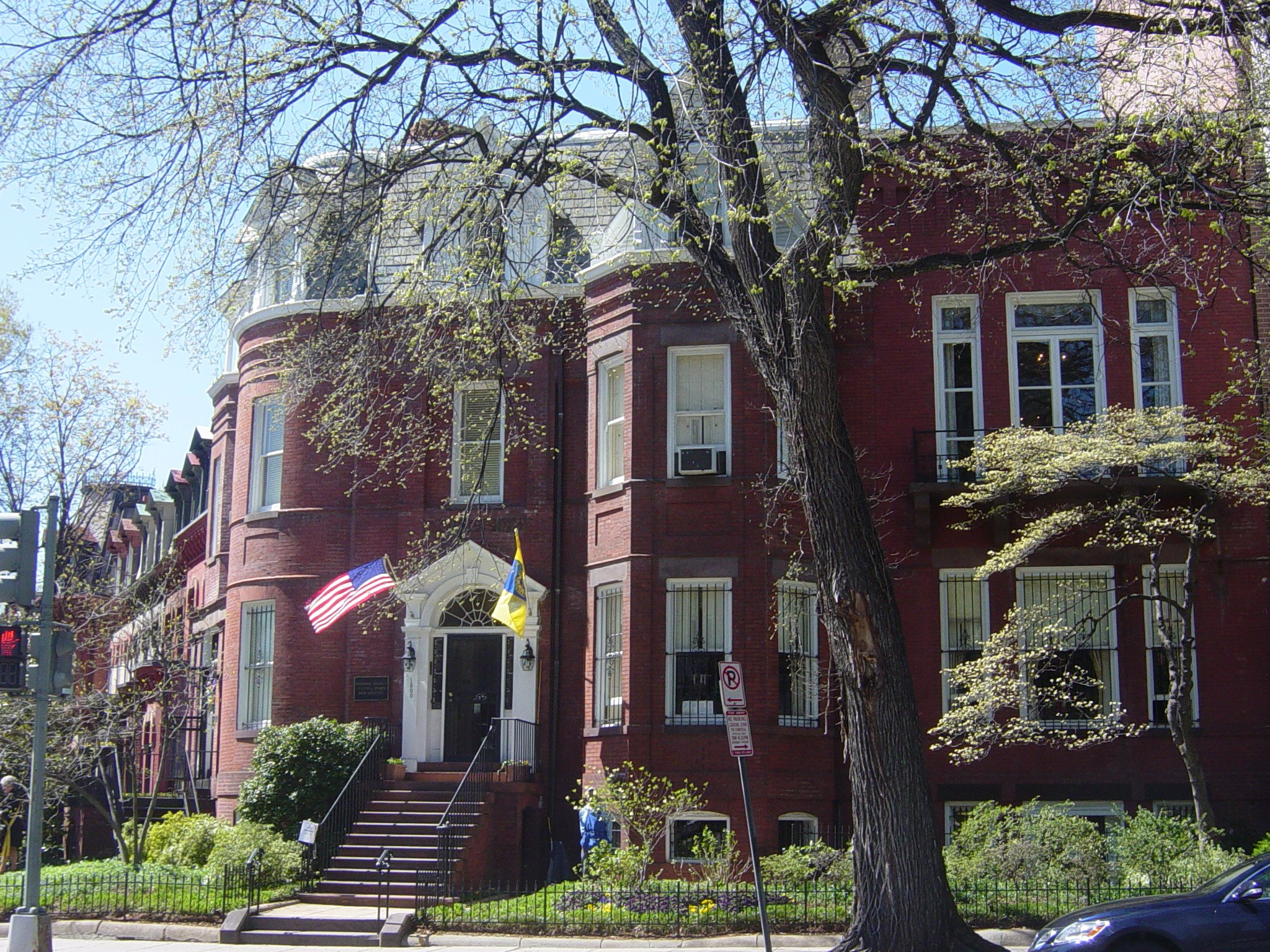 On August 27, 2013 the Headquarters Home of Colonial Dames XVII Century was granted a listing on the National Register of Historic Places for its historical significance as the Brig. Gen. George P. Scriven House. Brig. Gen. Scriven, who lived at 1300 New Hampshire Avenue from 1893 -1918 pioneered the development of military aviation during the years 1913 – 1917.  This period marked his influential years as Chief Signal Officer of the U. S. Army Signal Corps and as the first Chairman of the National Advisory Committee of Aeronautics (NACA), the direct predecessor to the National Aeronautics and Space Administration (NASA).