Formation of the Society 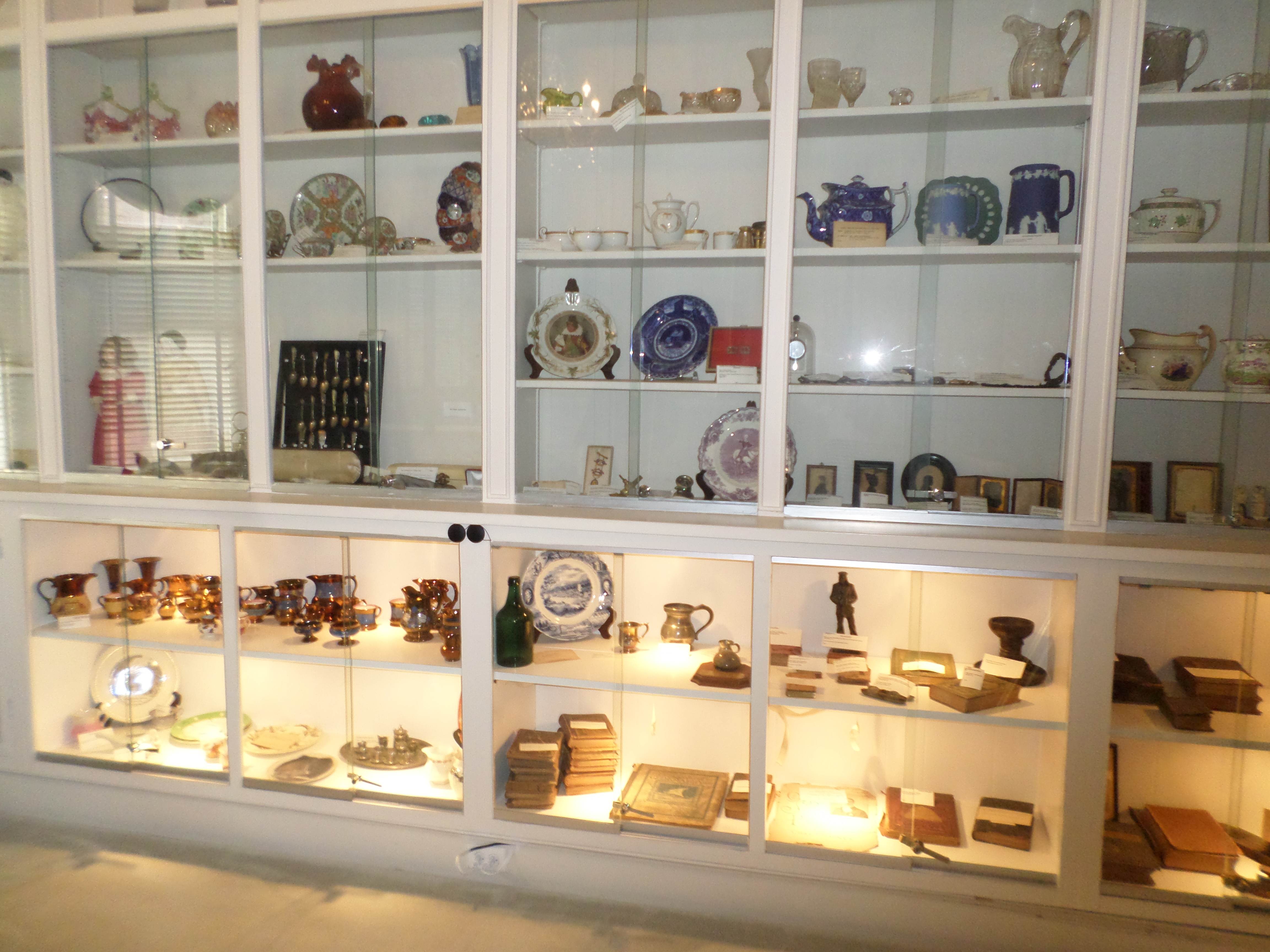 The Certificate of Incorporation, which legitimized the Society's purpose as a benevolent, charitable and educational one was filed on August 19, 1920 with Ms. Taney as the President General. By this time the number of members had grown;  the exact number remains unknown given the scarcity of recorded history in the early years of the Society but the same was deduced by the list of names for Charter Officers, those signing the incorporation and the appointment of many ladies to organize the State Societies. Amidst other things, these early members of the Society were the ones who wrote and approved its First Constitution and Bylaws. Another action taken under the leadership of Miss Taney was the organizing of the state societies and the chapters. The first state to be organized was Missouri (July 7, 1921). The Kansas City Chapter was organized in 1922.